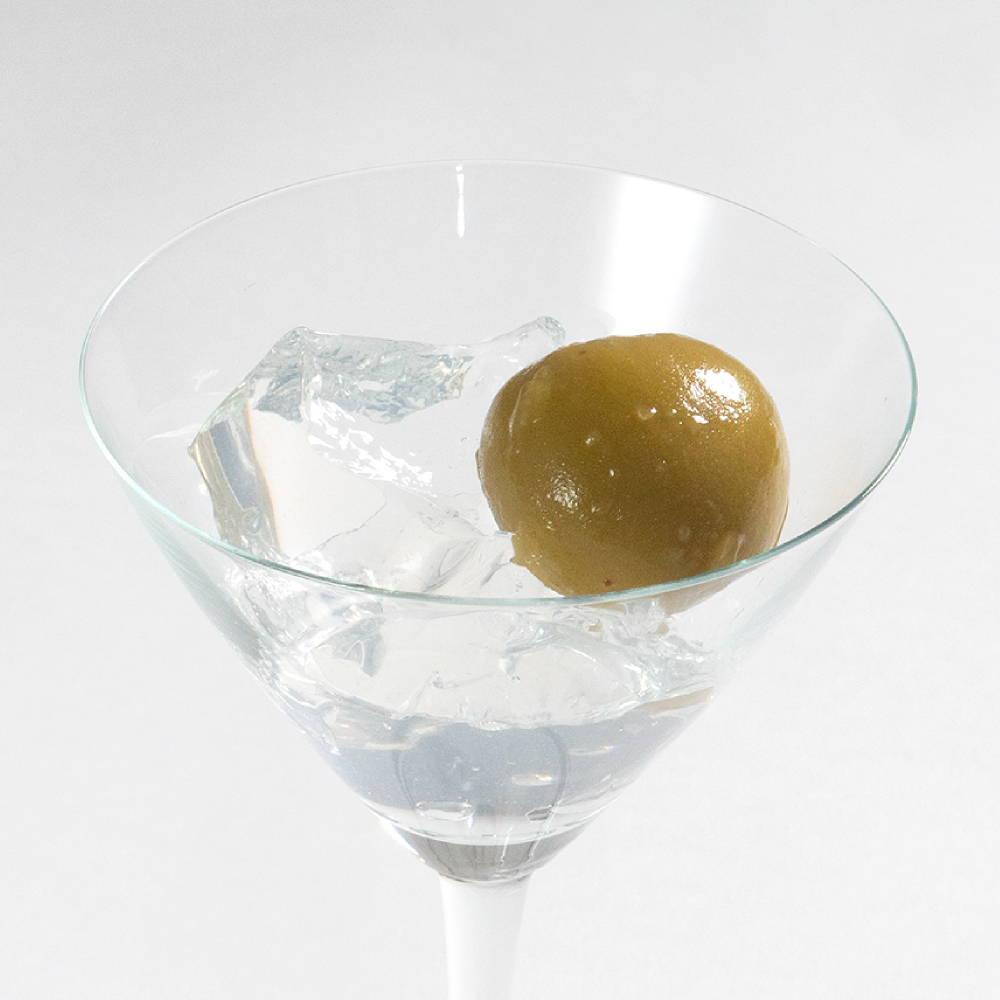 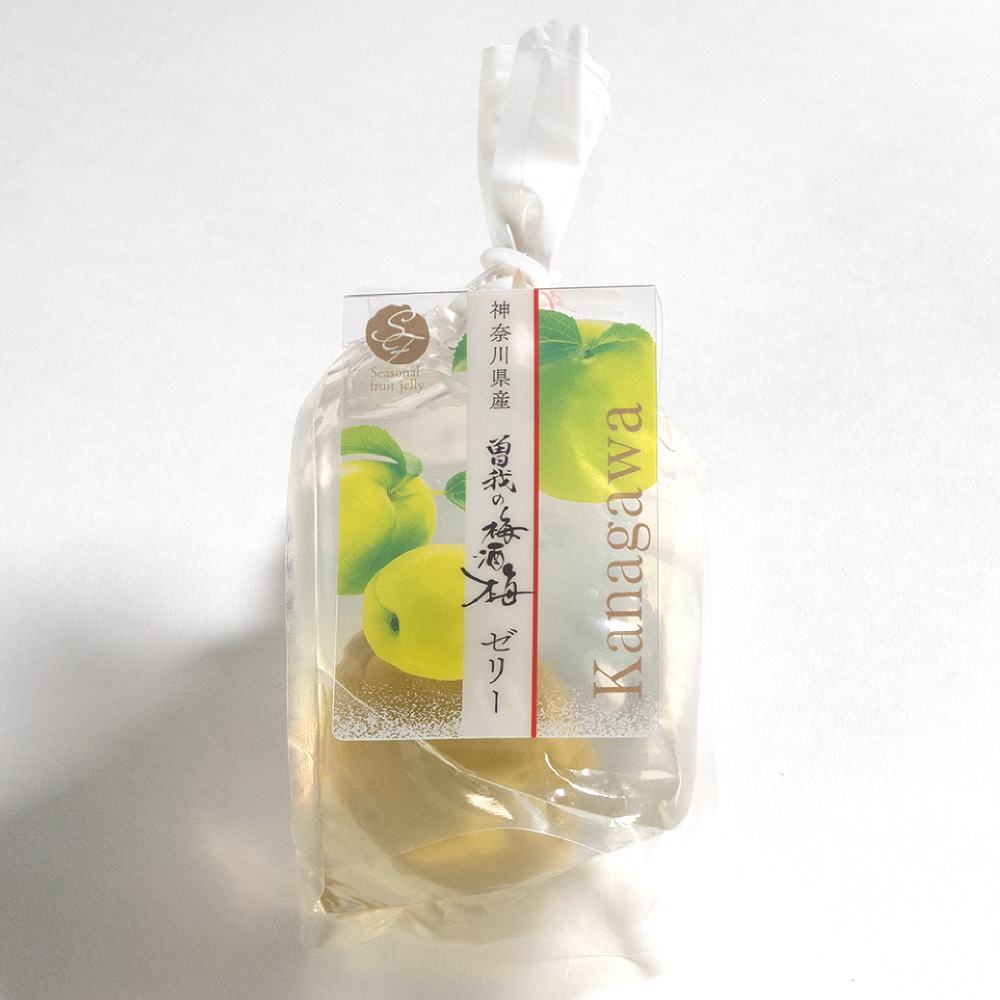 Plum is a deciduous tree of the Rosaceae family native to central China. Because it appeared in the literature of Nara period, it is thought that it came to Japan before that period. It was mainly used for ornamental purposes, but during the Heian period, Ubai (smoked plums), which are processed plum fruits, were used for medicinal purposes, and during the Kamakura period, they became edible and used for safflower dyeing.

There is a description in the literature that it was prized as a military food after the Azuchi-Momoyama period, and it seems that umeboshi and ume picles, which are similar to those of modern times, were popular as household foods in the Edo period. Umeshu seems to have existed in the early Edo period, but it was popularized in the late Edo period, and it is said that it became available at home.

Odawara plums first appeared in the literature around the middle of the Edo period in the nineteenth century, and Umeboshi, Shiso-maki Umeboshi, and Kasu-zuke plums were used as souvenirs of ordinary people and samurai who took turns to work as souvenirs of Odawara-juku. It is said that it was also used in lunch boxes for travelers who passed the Hakone peak.

Most of the current Odawara plums are cultivated in Soga, and it is said that Sugita plums introduced from Sugita in Yokohama in the early Meiji era were the foundation, but they were heavily used as military supplies after the Russo-Japanese War. So, ume cultivation and umeboshi production became popular. In 1957, a research group was formed to improve varieties, and now Juroume and Nankoume are the main products.