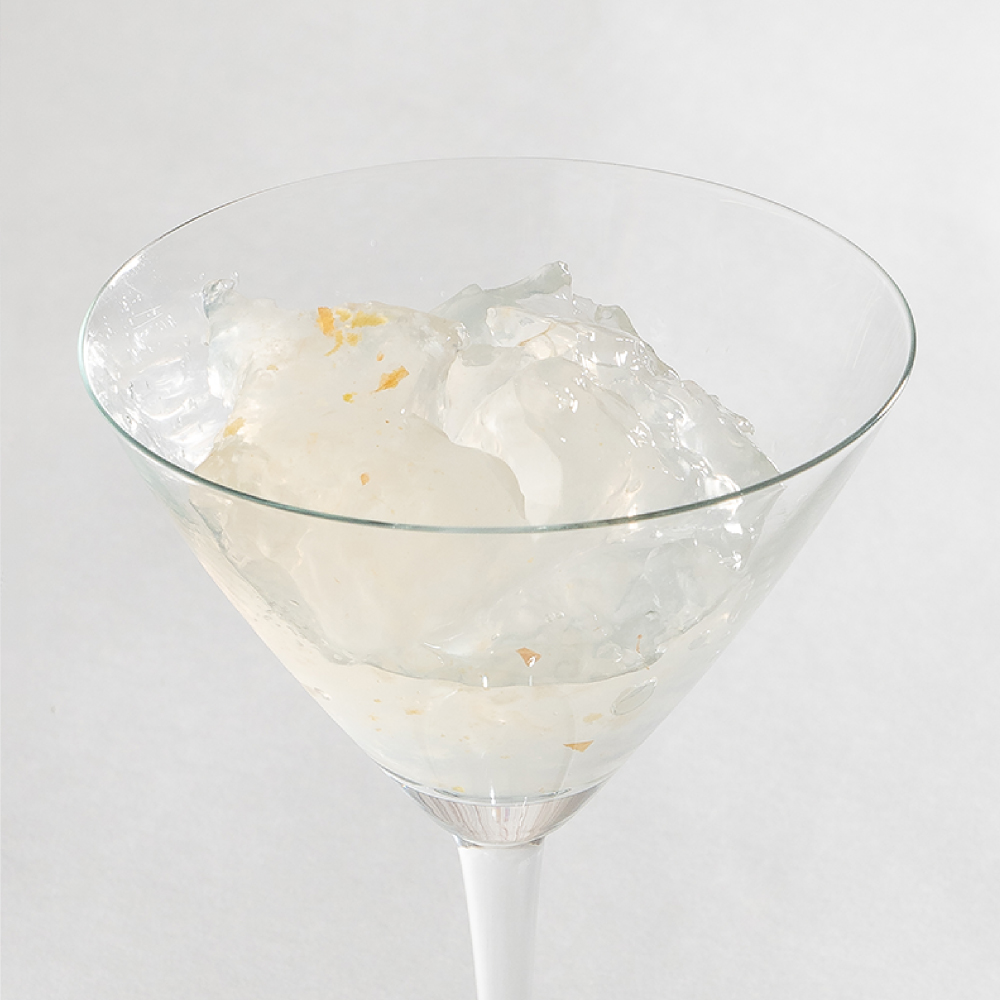 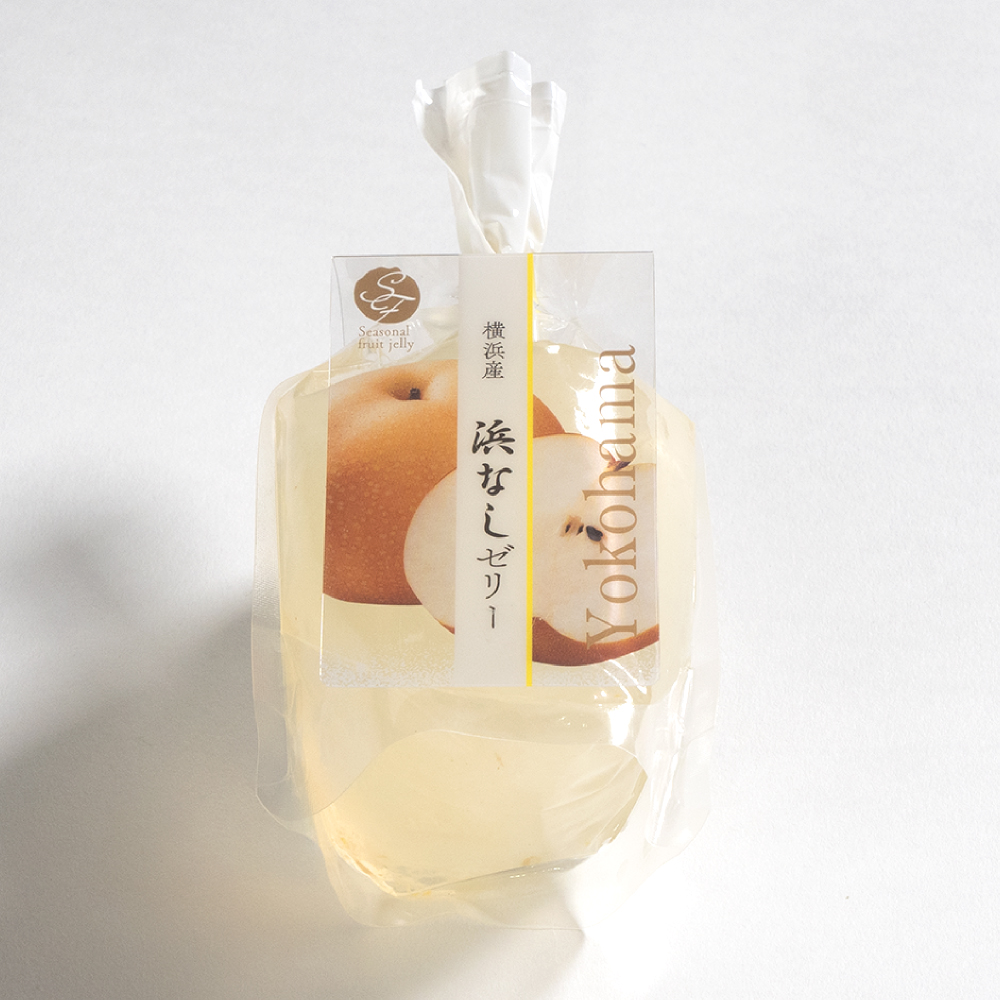 The pear is a member of the Rosaceae, Pyrus family plant, and comes in three varieties: Japanese pear, Chinese pear, and Western pear. In Japanese, the word "pear" usually refers to the Japanese pear. It is said that pears were first eaten in Japan around the Yayoi period, and are thought to have been introduced from the Asian continent.

It produces white flowers around April, usually with five petals. Although pears are insect-pollinated by bees and other insects, they have a strong tendency not to bear fruit among the same variety (self-incompatibility), so they are artificially pollinated with other varieties. The flesh of the fruit is white and has a distinctive crunchy texture, which is due to the accumulation of pentosans and lignin in the flesh, known as stone cells.

During the Edo period, cultivation techniques were developed and more than 100 varieties were cultivated. In the Meiji era, the Nijusseiki and Chojuro varieties were discovered and began to be actively produced. At one time, Chojuro accounted for 80% of the total cultivated area in Japan, but after the Pacific War, Kosui, Toyosui, and other varieties appeared and became popular, and later became common. The major growing areas are Ibaraki, Tochigi, Fukushima, Tottori, and Nagano prefectures, with Chiba topping the list with a harvest of more than 30,000 tons, and other prefectures also produce more than 10,000 tons.

The current main varieties include Kosui, the most productive early-season variety; Hosui, the second most productive variety after Kosui; Nijusseiki, a green pear named for its potential to become a representative variety in the 20th century; and Niitaka, named after Taiwan's Shingko Mountain (Jade Mountain), the highest mountain in Japan at the time, because of its superiority.

As processed products, pears are used in soft drinks, canned mixed fruits in syrup, jellies, tarts, and other western confectioneries, and pear wine and pear brandy are also commercialized.

Hamanashi is not the name of a pear variety, but a brand name registered as a trademark by the Yokohama Agricultural Cooperative Association. The main varieties are "Kosui" and "Toyosui," which are produced and sold by growers certified by the Yokohama Agricultural Cooperative Association's Fruit and Vegetable Department. Standards and shipping containers are standardized, and workshops and round study meetings are held to improve quality and learn cultivation techniques in order to establish the brand.