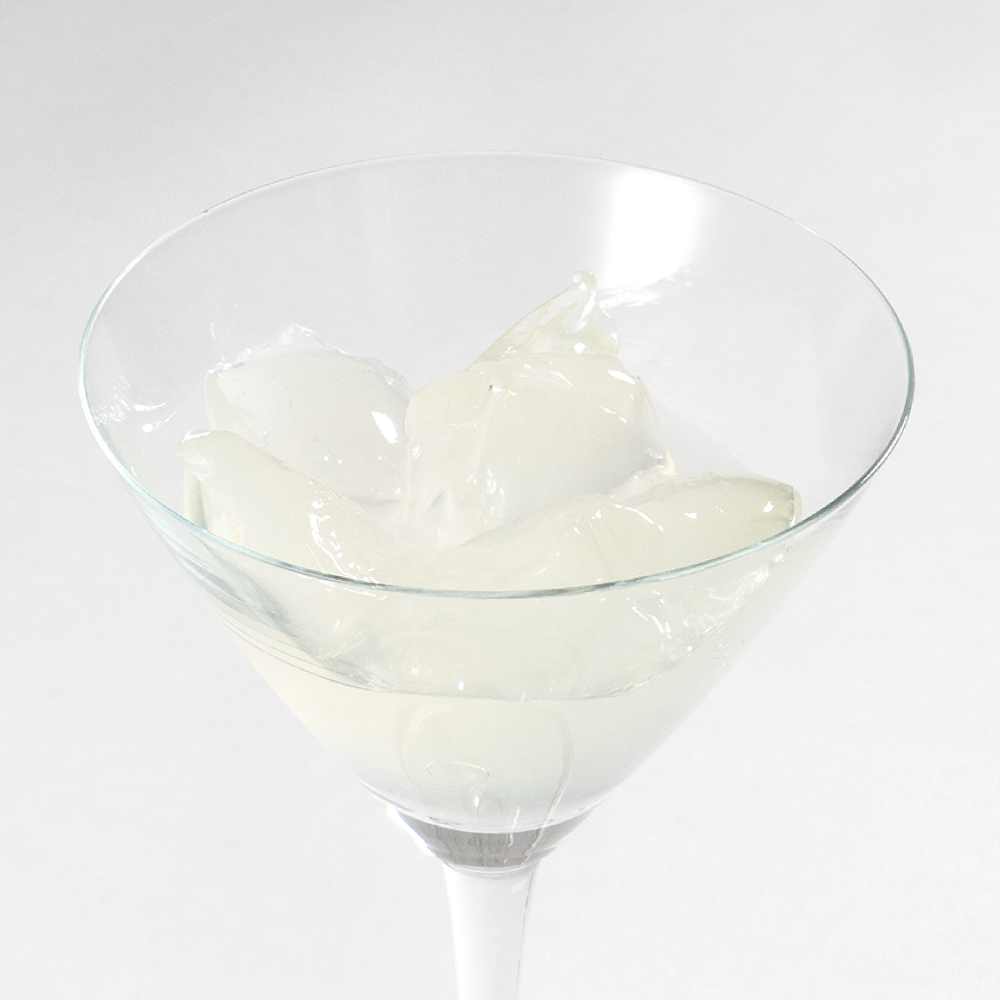 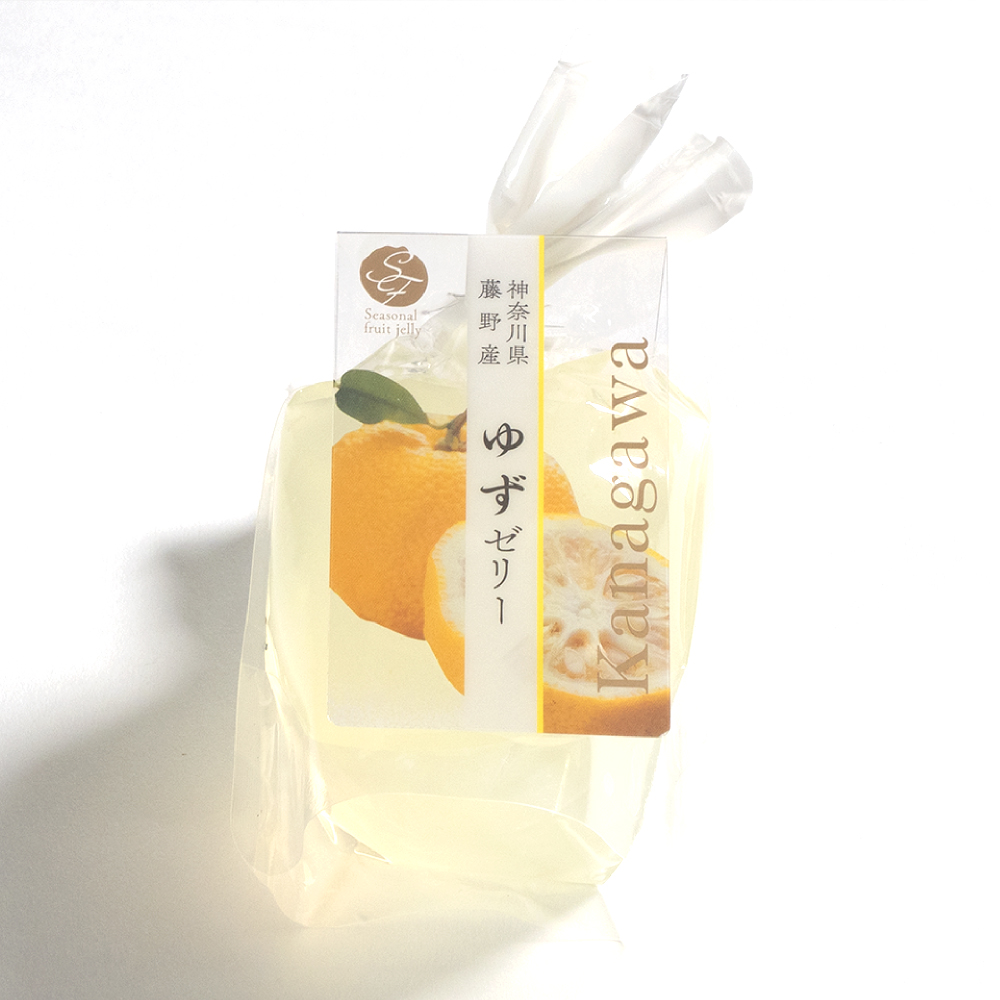 Yuzu is said to have originated in the upper reaches of the Yangtze River in China, and is still cultivated in Korea and some parts of China, but Japan is the largest consumer and producer. In the classics, there are descriptions of its cultivation in the Asuka and Nara periods, and it is called "yuzu", "yu", "izu", and "yunosu". The scientific name "junos" is derived from "yunosu".

The fruit has a bumpy rind surface, many seeds, a strong acidity and a good aroma. It is the most cold-tolerant of the mandarin genus, and prefers cooler climates with an average annual temperature of 12 to 15 degrees Celsius. Because it is resistant to many citrus diseases, it requires little disinfection and is relatively easy to grow. It is slow-growing and takes more than 10 years to harvest if grown from seed, but can be harvested in a few years if grafted.

Kochi, Tokushima, and Ehime prefectures are the major producers of yuzu, accounting for nearly 80% of all yuzu produced in Japan. In particular, Kochi Prefecture ranks first in domestic production with more than 10,000 tons, accounting for more than 40% of the domestic share, but the area under cultivation is increasing every year as Umaji Village and Kitagawa Village have succeeded commercially and other municipalities have followed suit.

The juice of the yuzu is used as a seasoning to add aroma and acidity, and the peel is also used as a spice and condiment, such as added to shichimi pepper. In the Kyushu region, there is a seasoning called yuzu kosho.

Yuzu is not eaten as it is because of its strong acidity, but it can be prepared as a preserved food such as yubeshi or Korean yuzu tea, in which the whole peel is cut into thin slices and soaked in sugar or honey. The juice is also used to make lemonade, chuhai, etc., and wine is also produced. It is also used to make perfume due to its unique refreshing aroma.

It is floated in a bathtub during the winter season. Although it has no recognized medicinal value, it is believed to increase body temperature by stimulating blood circulation, making it less likely to catch a cold.