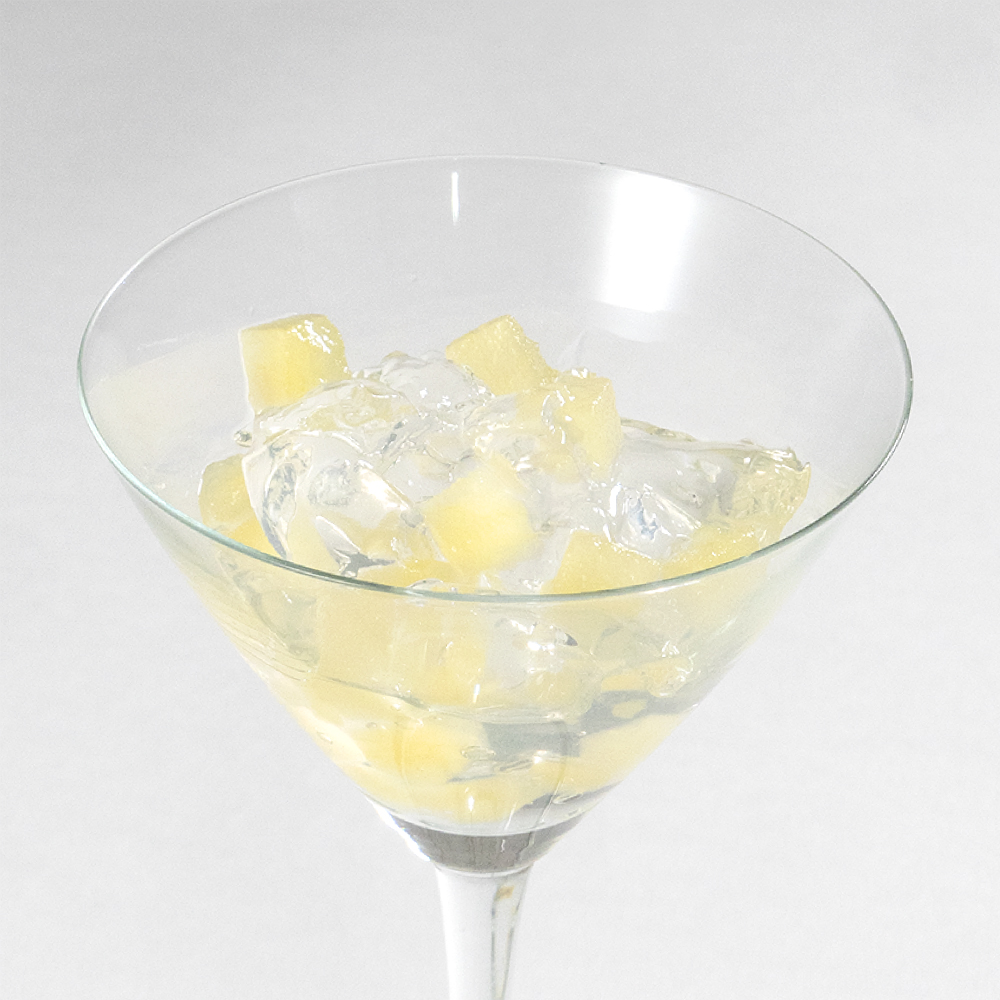 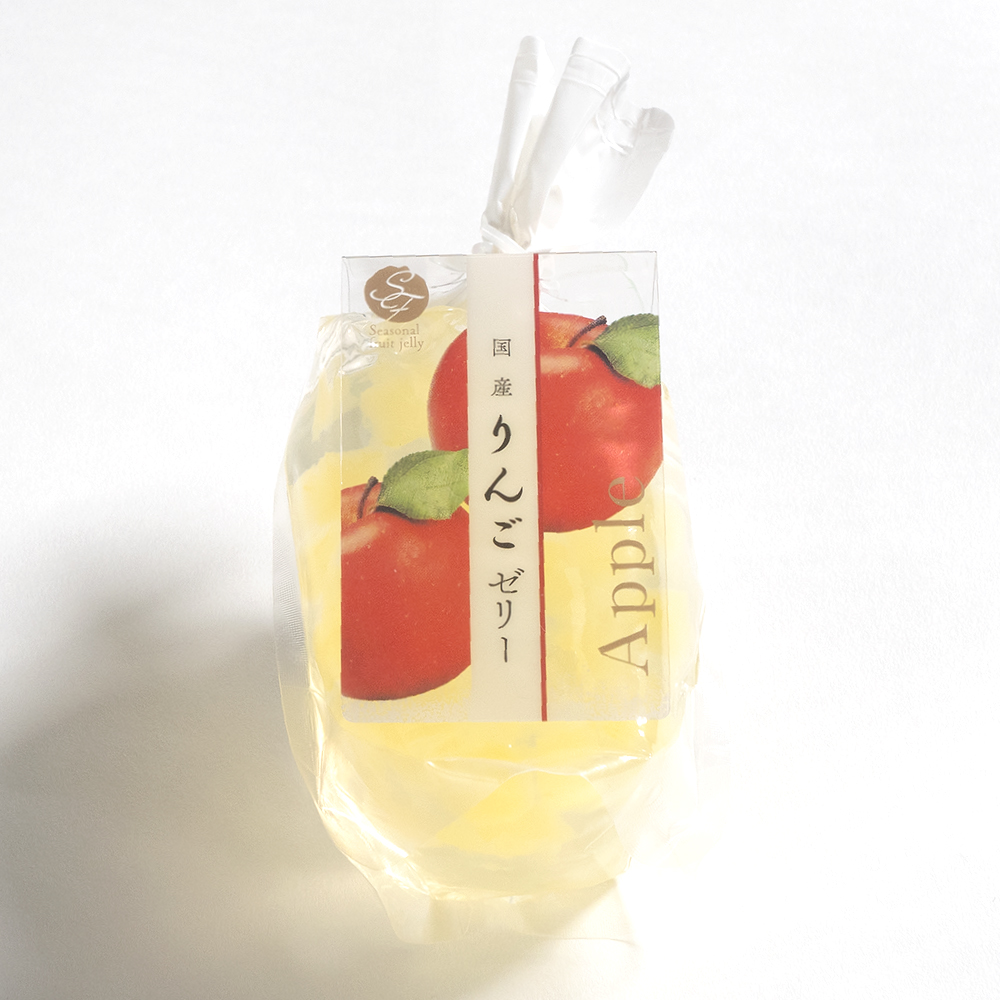 Apples, which appear in the Bible and Greek mythology, are said to have originated from southern Kazakhstan to Tajikistan, and spread to Europe and Asia from there. A fossil apple around 2,000 BC was found in Switzerland, and there is a theory that apples were already cultivated around that time.

It seems that it was introduced to Japan from China, but nowadays, "Fuji", which is an improved variety of western apples introduced in the Meiji era, is most commonly cultivated. Aomori prefecture produces about 55% of the whole country, Nagano prefecture is about 20%, and these two prefectures account for about 75%.

There is a description of "Riukou or Riugou" in the book "Wamyō Ruijushō" in the middle of the Heian period, and it is thought that this was the origin of "apples".