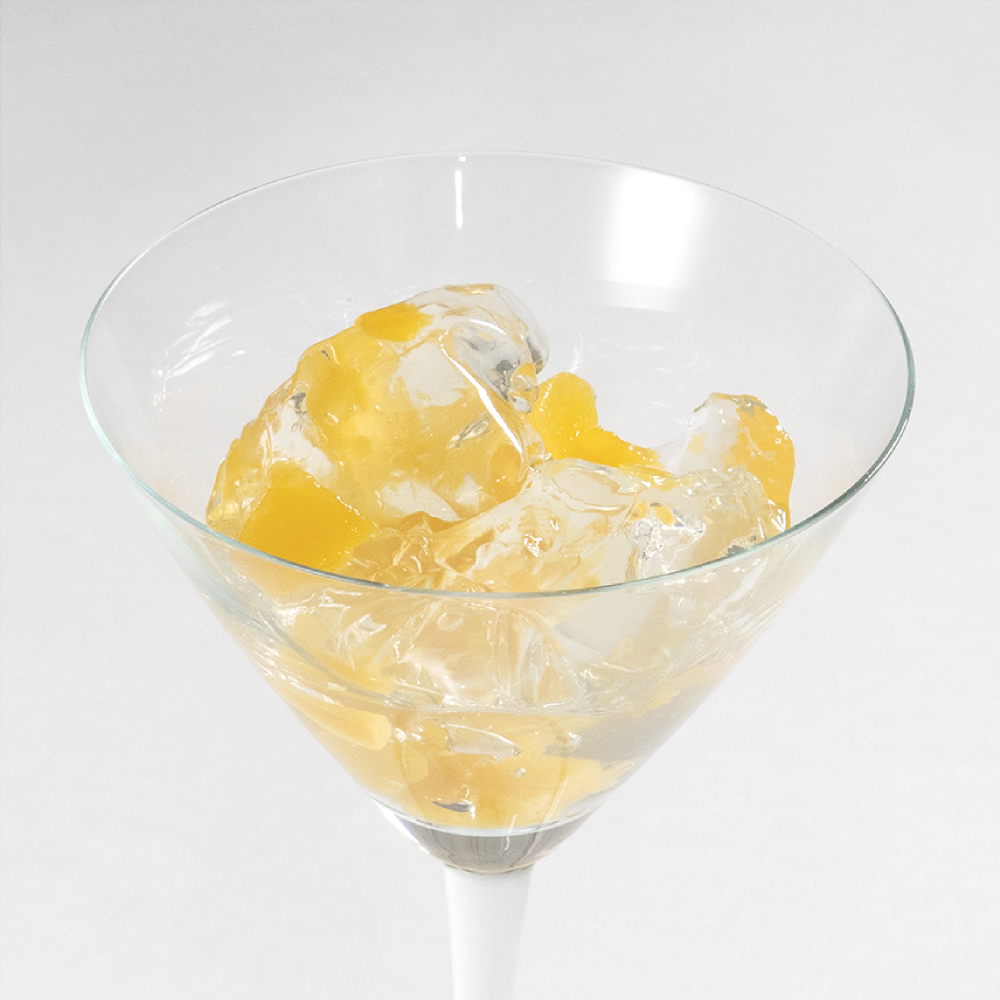 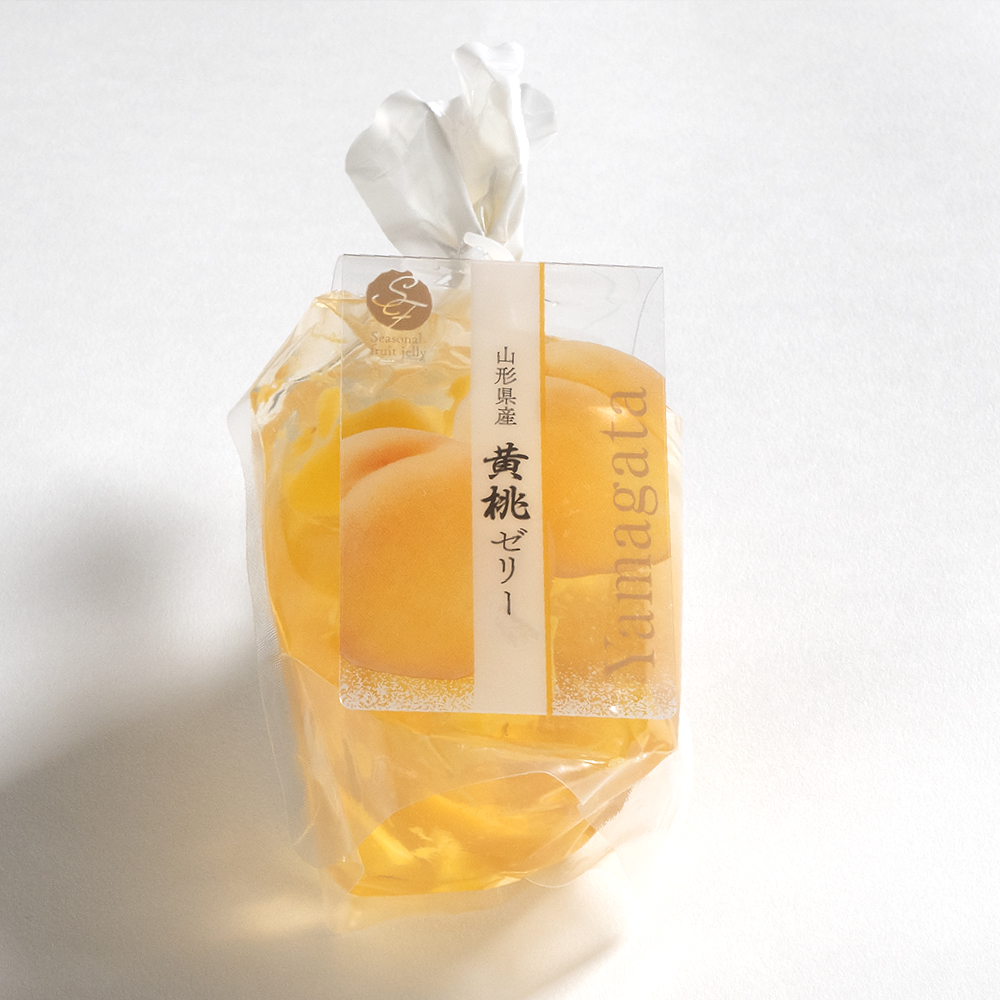 Most of the canned yellow peaches are made by crossing Japanese white peaches and American yellow peaches, but they are suitable for processing because they do not crumble even when heated, and they have a low sugar content. It was boiled in sugar and canned because it had a low sugar content and was not very delicious when eaten raw. In addition, even in China, which has the highest production volume in the world, cheap canned foods were made and imported in large quantities.

In recent years, varieties with soft and sweet flesh such as "Golden peach" have appeared in yellow peach. "Golden peach" was born in Nagano prefecture. It happened to grow on the "Kawanakajima Hakuto" tree and it is now widely cultivated. A new yellow peach was born from the white peach. Mango-like color, aroma and texture are gaining popularity.