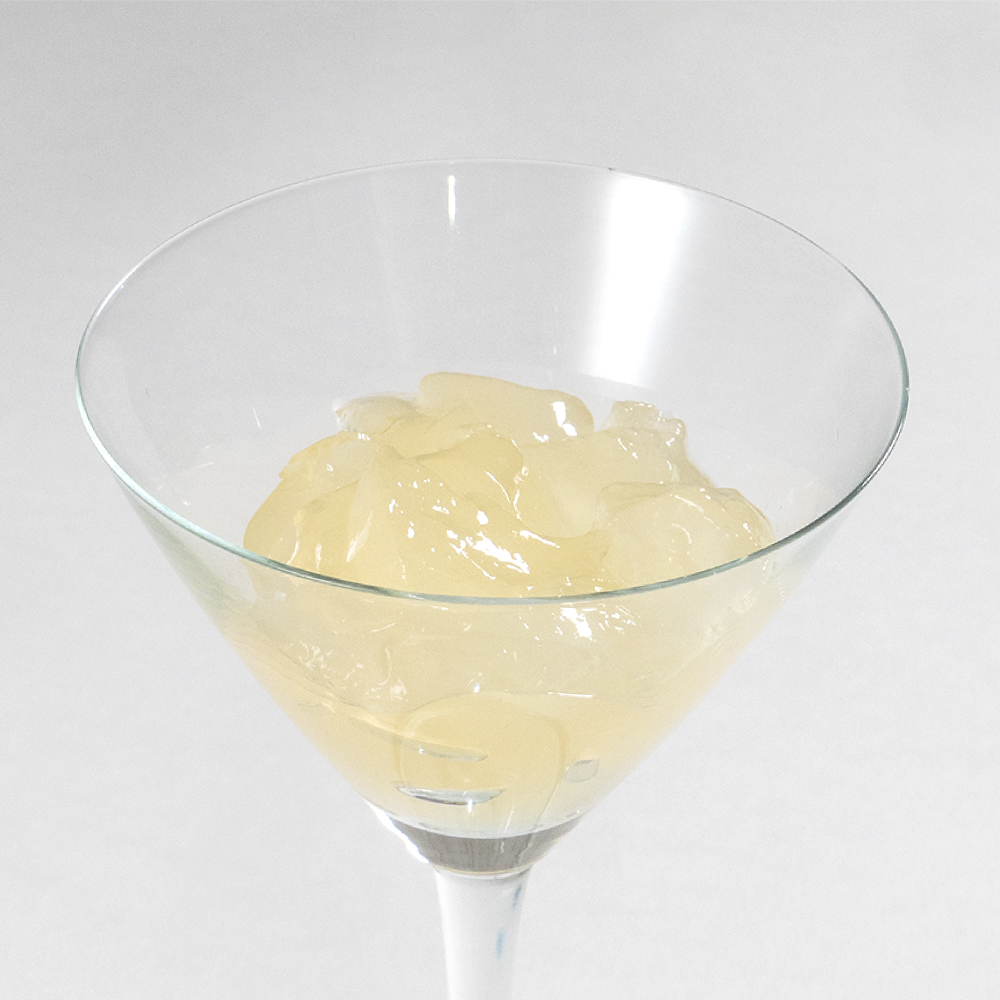 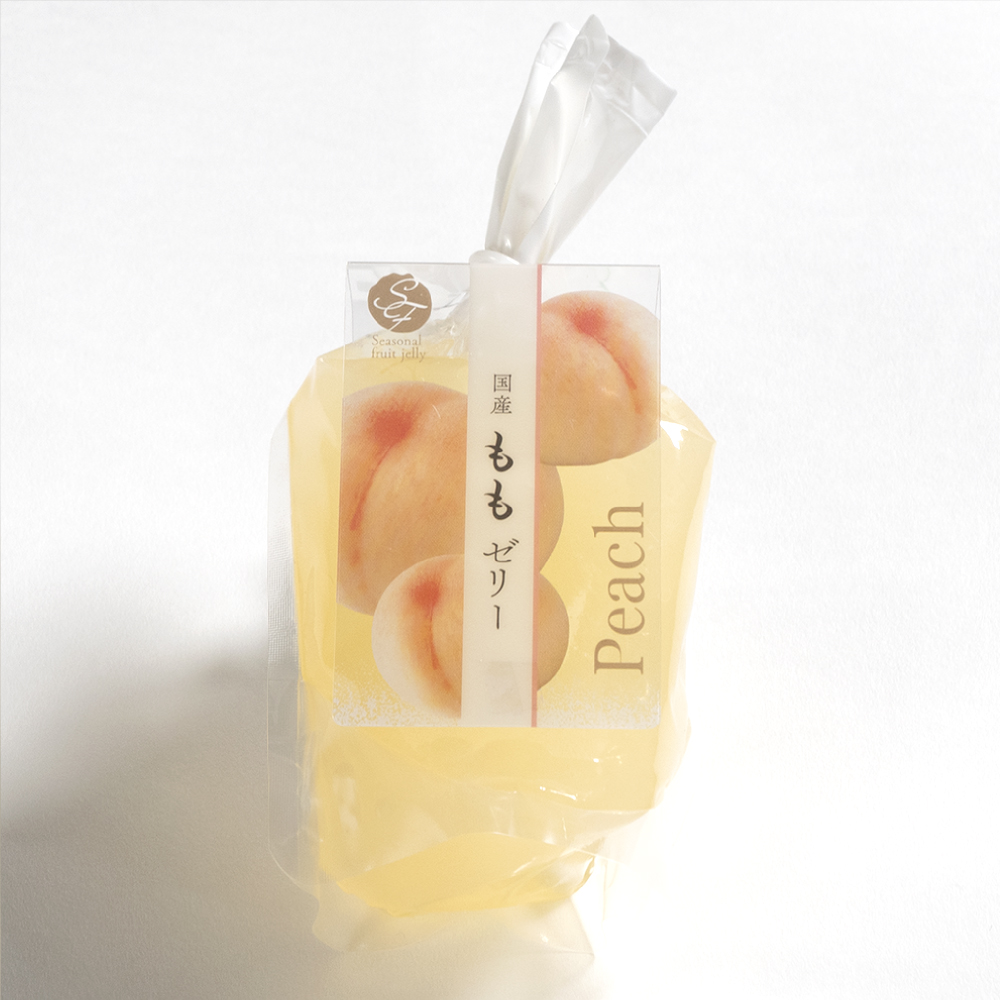 Peach is a tree of the genus Rosaceae, native to China, and is cultivated all over the world for food and ornamental purposes. In Japan, peach nuclei from the Jomon period have been excavated, but it seems that full-scale cultivation began in the Edo period for food. Suimitsu-tou (Water honey peaches) began to be imported from China in the Meiji era, and it is said that most of the peaches currently in circulation are improved varieties.

There are countless varieties of peaches, but when divided by variety, there are three types: White phoenix, white peach, and golden peach type, and when divided by harvest time, there are three varieties: early, middle, and late variety. Since peaches can be harvested for a relatively short period of time, the varieties change from early-maturing varieties such as "Chiyohime" to middle-maturing Hakuho and late-maturing white peaches.

The white phoenix type is characterized by its soft meat quality, high moisture content and elegant sweetness, and the white peach type has the property that the flesh is white, the meat quality is slightly hard and the shelf life is good.

The main production areas are Yamanashi, Fukushima, and Nagano prefectures, but Yamanashi prefecture is the largest production area, producing about one-third of the whole country. In addition, it is cultivated in many places such as Wakayama, Yamagata, and Okayama. Peach is the season word for autumn in haiku, but the best season to eat is from summer to early autumn.