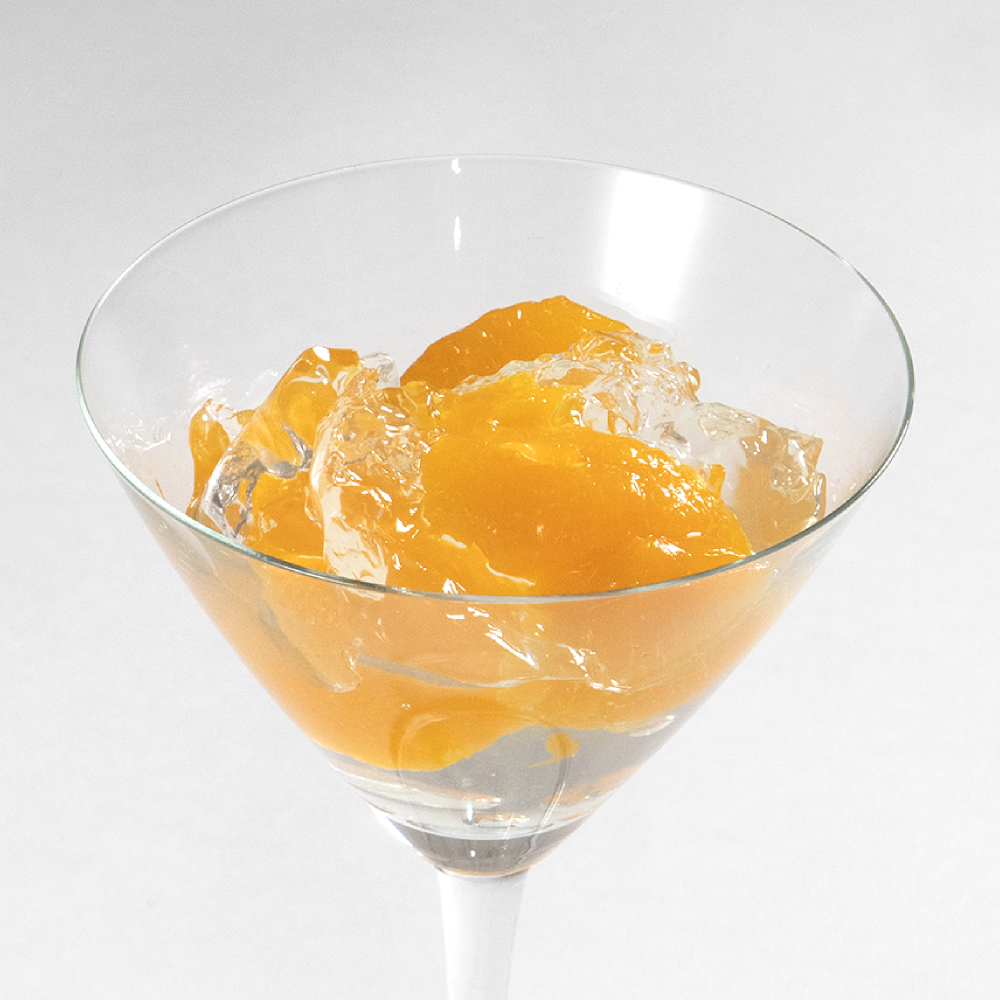 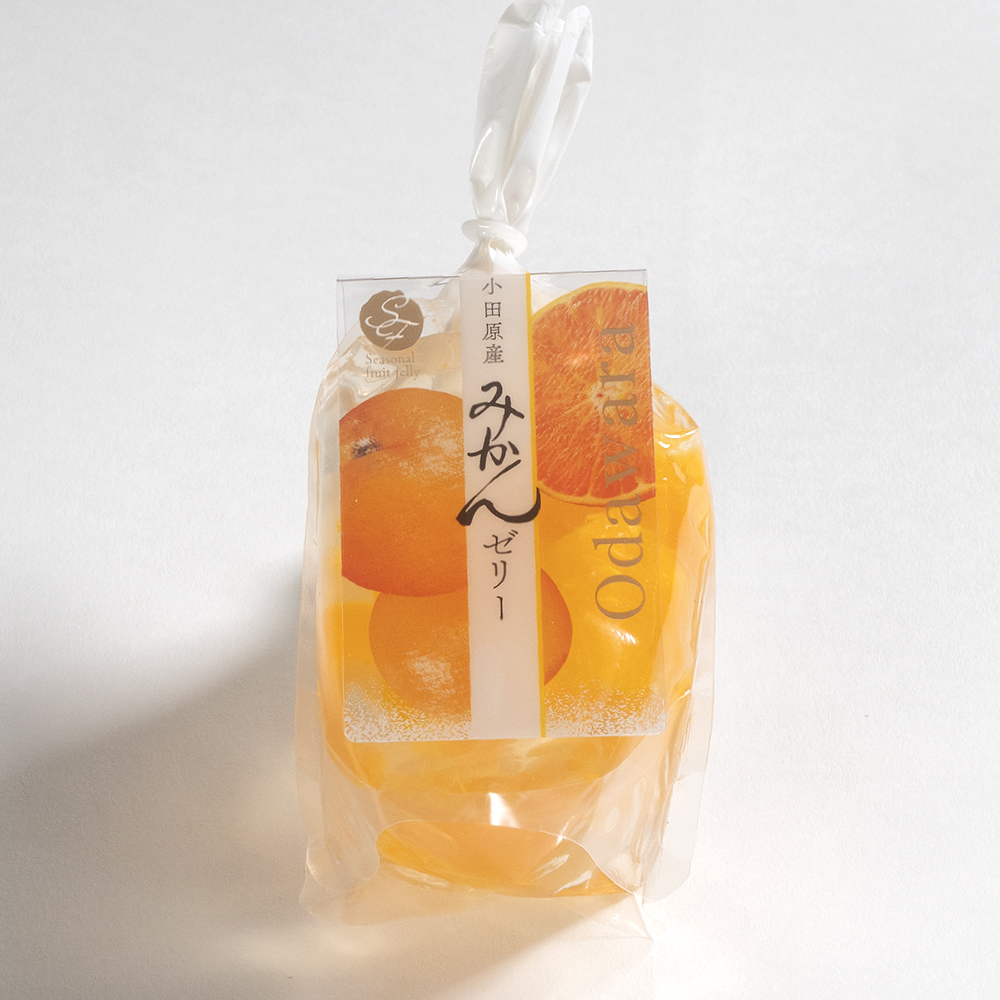 The oranges cultivated in Odawara are mainly Citrus Unshiu varieties such as "Otsu", "Fujinaka" and "Aoshima", and early-maturing and late citrus fruits (Amanatsu, Navel, etc.) are also cultivated. "Otsu" and "Fujinaka" are Kanagawa brand oranges born in Yugawara Town.

Citrus Unshiu (Wenzhou )is not native to Wenzhou in Zhejiang Province, China, but is named after Wenzhou, and the predominant theory is that the raw material is Nagashima, Kagoshima Prefecture. It seems that it was based on the fact that it was Higo country like Yatsushiro in Kumamoto prefecture where mandarin oranges were introduced from Zhejiang province, and that an old tree estimated to be 300 years old was discovered in 1936 and this tree was grafted.

Citrus Unshiu has been cultivated since the latter half of the Edo period due to its deliciousness and seedless ease of eating. In the Meiji era, instead of the traditional Kishu mikan, cultivation began in earnest not only in Wakayama prefecture, but also in Ehime and Shizuoka prefectures. Citrus Unshiu is cultivated in warm regions south of the Kanto region because it prefers a warm climate, but it seems to be relatively cold-resistant among citrus fruits.

The liberalization of orange imports began in 1991, and the appreciation of the yen led to an increase in imports, and the cultivation of mandarin oranges faced a crisis. In each production area, mandarin orange producers survived not only by adjusting production, but also by switching to high-priced very early varieties and original varieties. The world's largest mandarin orange production area is from Ningbo City in Zhejiang Province, China to the southern part. The total production of Japan is said to be about 1 million tons, with Wakayama Prefecture, Ehime Prefecture, and Shizuoka Prefecture at the top.