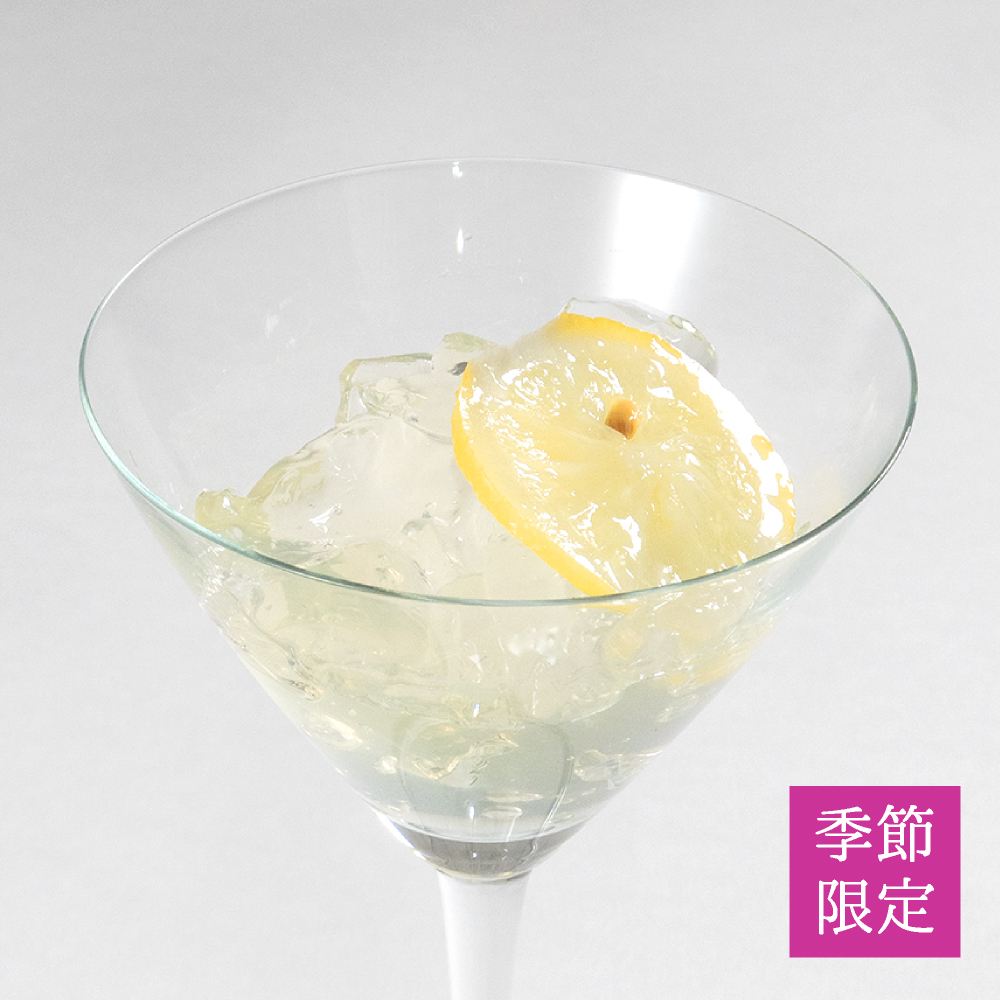 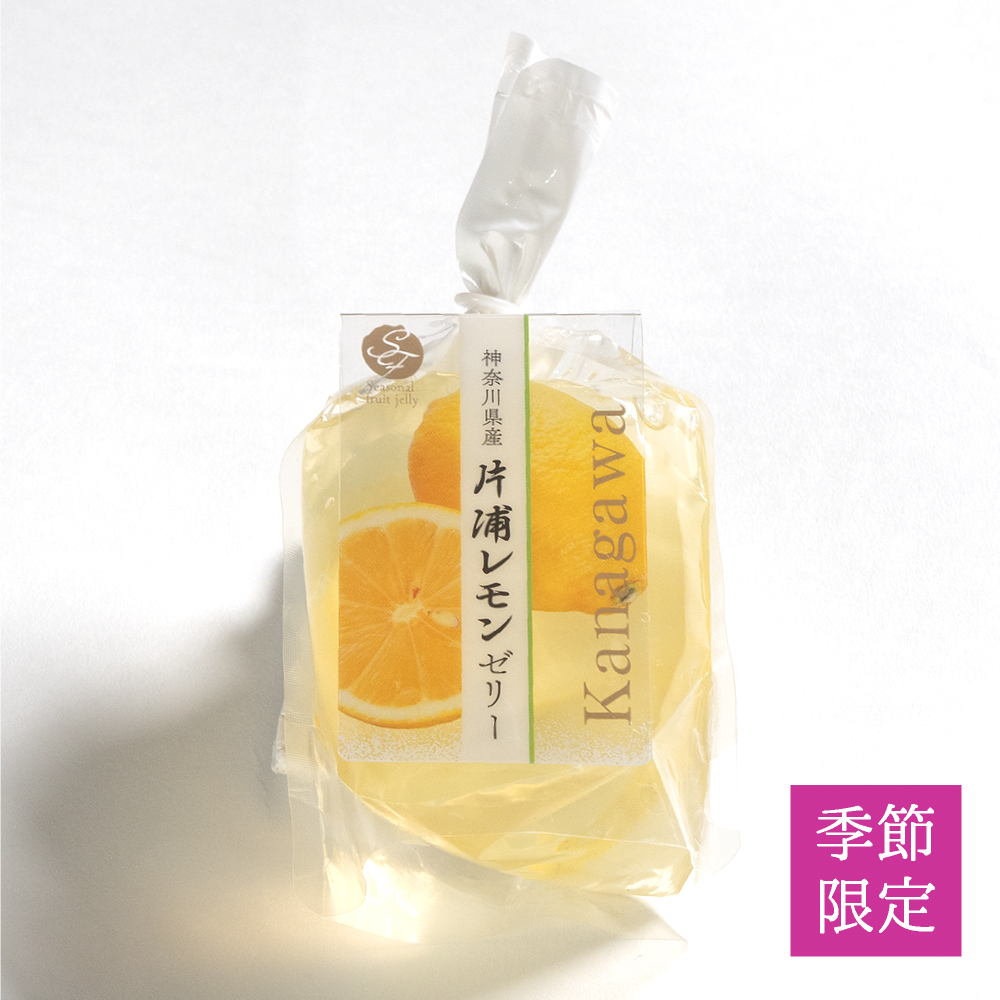 About 80 kilometers from Tokyo, the Kataura district is located in the western part of Odawara City, Kanagawa Prefecture. The area has many historical resources such as the Ishibashiyama Battlefield where Minamoto no Yoritomo fought the Heike clan, as well as a rich natural environment that was once called the "Oriental Riviera.
There is a theory that the name "Kataura" comes from the topography of the area, with the Hakone Mountains behind it like a folding screen, and only the eastern part facing the coast.

It's been about 40 years since the first Kataura lemons were cultivated, and with a climate suitable for lemon cultivation, about 50 farmers have been growing them.
In 1977, lemons containing OPP (a fungicide) were imported, and the growing concern for safety and security led to the start of cultivation, and the Kataura Lemon Study Group has created its own rules for cultivation management, such as spraying pesticides zero to one time a year, and after the harvest is complete, to ensure safe and secure lemon cultivation.

In 1980, in order to make lemons a symbol of the region, a lemon sapling was planted at the local JR Nebukawa Station, and the station has become known as "Lemon Station”. In addition, products such as Odawara Lemon Wine, cider, gelato, and jam have been developed.