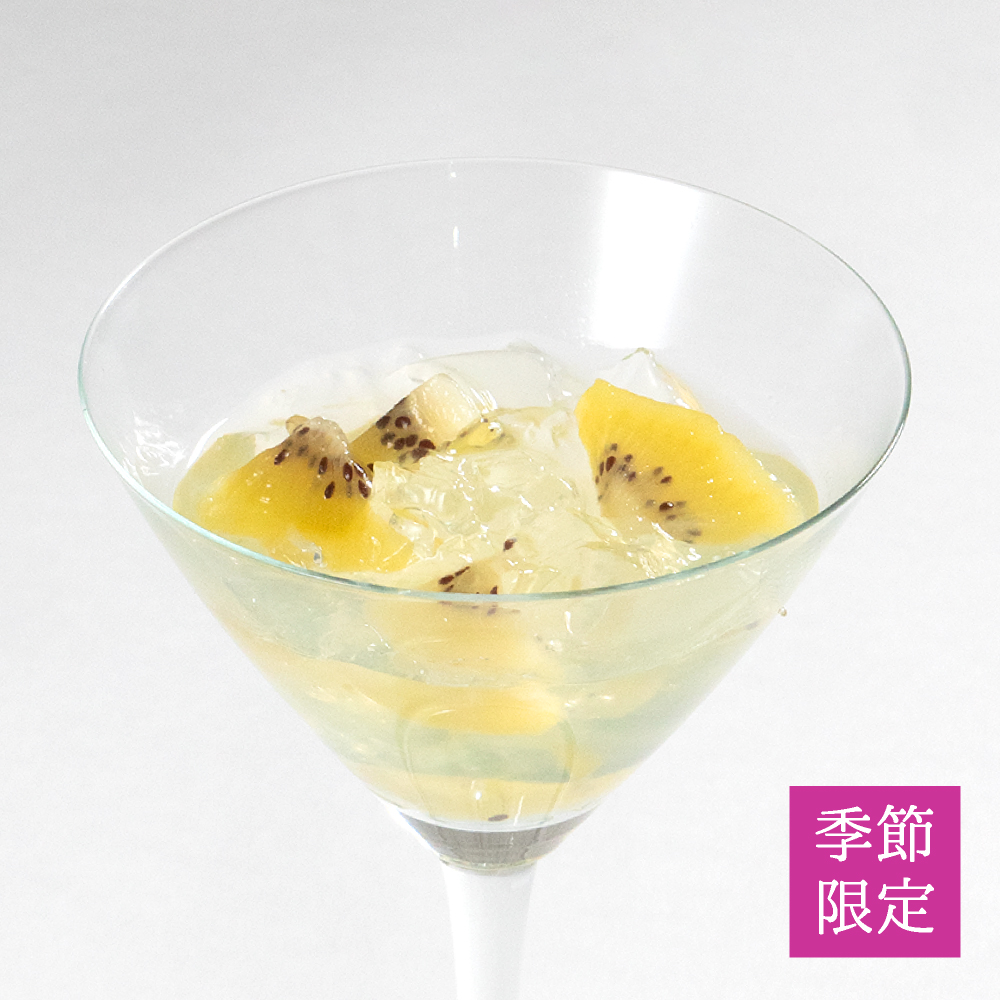 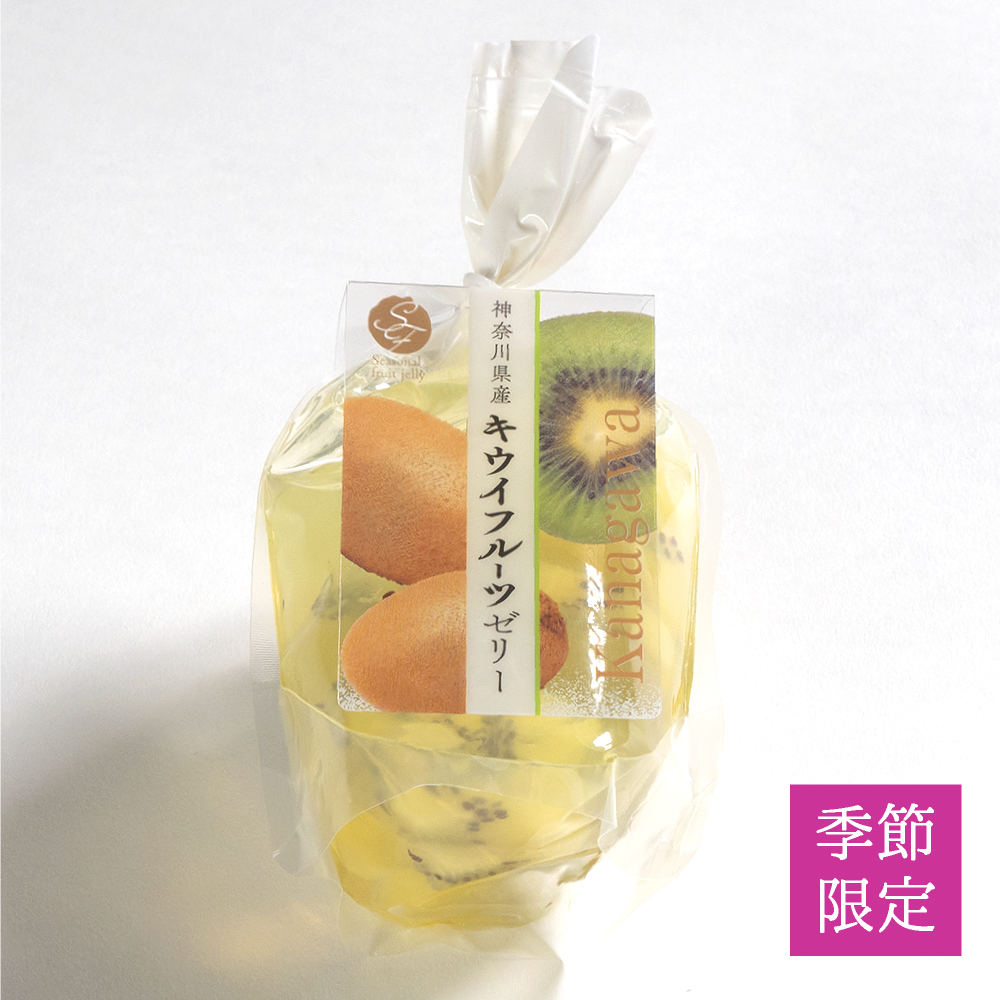 Kiwifruit is popular for its refreshing sweet and sour taste, which is rich in vitamin C. The majority are green kiwis with green flesh and gold kiwis with yellow flesh.

Kiwifruit is native to the Yangtze River coast in southern China, also known as "Chinese gooseberry". It has existed in China for quite some time, but it seems that it was not cultivated. The seeds were brought to New Zealand by a female traveler who visited China in 1904 and bred to give birth to the original species of kiwifruit today. About 50 years after that, the production became stable and it was exported. At that time, it was named "Kiwifruit" to appeal to foreign countries. It is said that the name comes from the New Zealand national bird "Kiwi Bird".

It first appeared in Japan in the 1960s, and since it is relatively easy to cultivate, it has also been produced in Japan. It is cultivated all over the country, but Ehime, Fukuoka, and Wakayama prefectures are the top three, followed by Kanagawa, Shizuoka, and Yamanashi prefectures.

It is available all year round in Japan, and it is one of the fruits that does not give a sense of the season, with foreign products from April to December and domestic products from December to April. Most of the imported kiwifruit distributed in Japan is from New Zealand. Kiwi is a ripening fruit, but the best time to eat it is the harvest time and about a month after that.