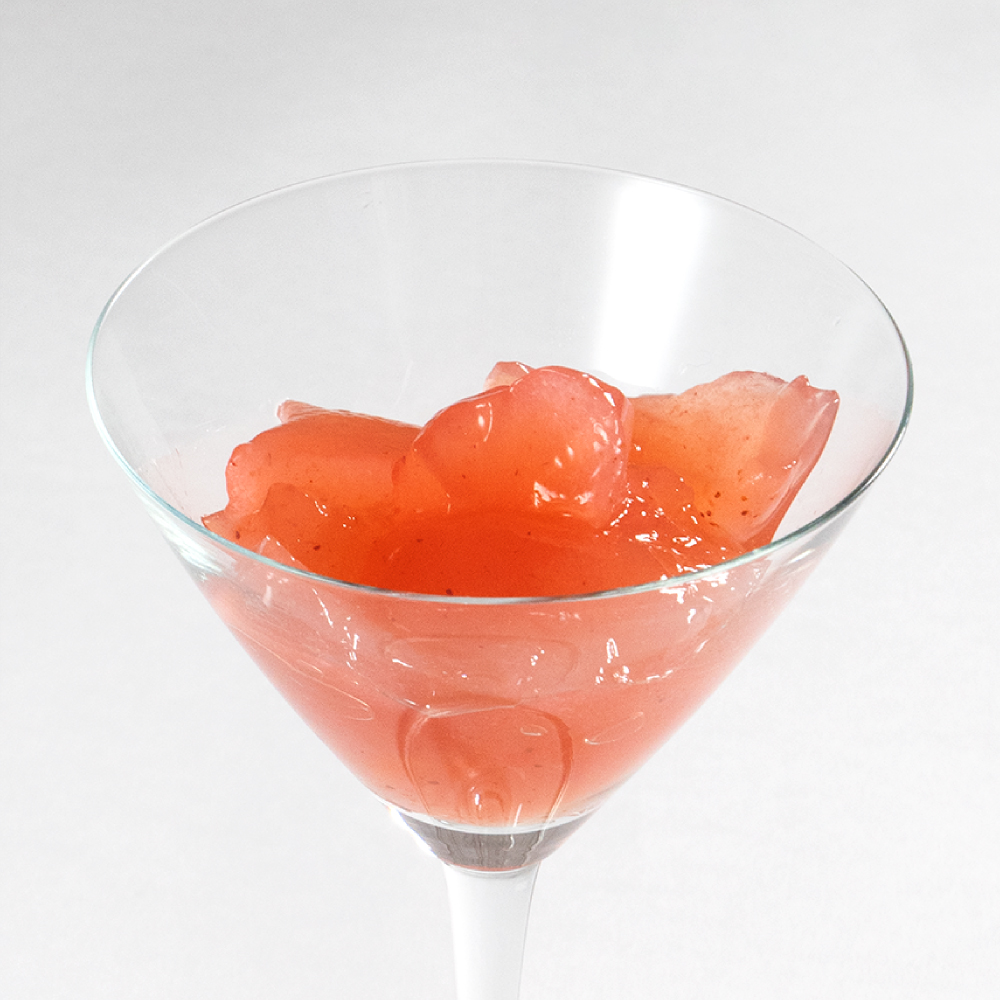 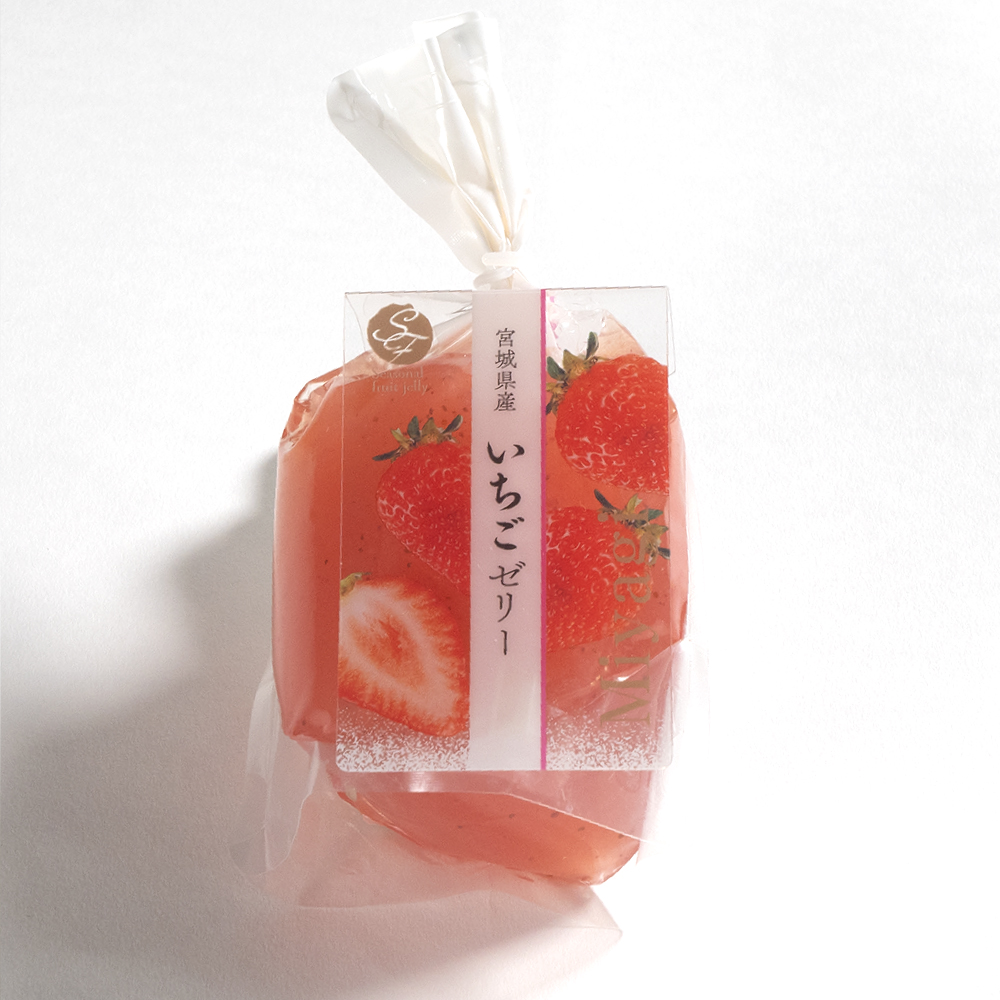 Strawberries were brought to Japan by the Dutch during the Edo period. It seems that strawberries became popular and began to be cultivated in earnest around 1872 (Meiji 5). The origin of the Japanese word "ichigo" is not clear, but there are descriptions in "Honzo Wamyo", "Wamyo Ruijusyo", and "Nihon Shoki" that seem to be ancient names, and it seems to have referred to wild strawberries in general before the introduction of Dutch strawberries.

Since the 1950's, the two most popular varieties have been "Toyonoka" in the west and "Nyoho" in the east, but the prefectural experiment stations have made remarkable improvements, and excellent varieties such as "Tochiotome" and "Akihime" are being produced one after another.

The edible part is the well-developed sepals, and the small grains distributed on the surface are the fruits. Because of its sweetness, it is often positioned as a fruit, but because it is an herbaceous plant, it is sometimes treated as a vegetable. It is rich in vitamin C and contains anthocyanins, a type of polyphenol known as an antioxidant.