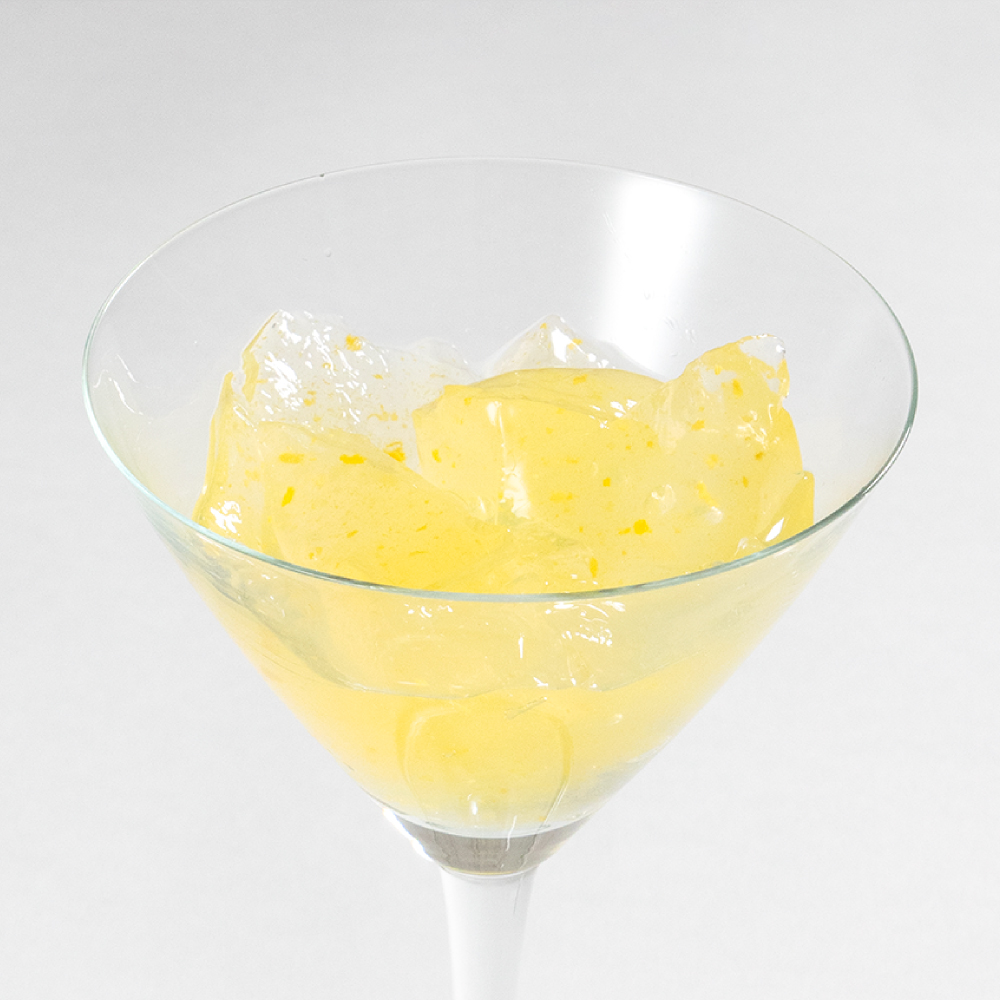 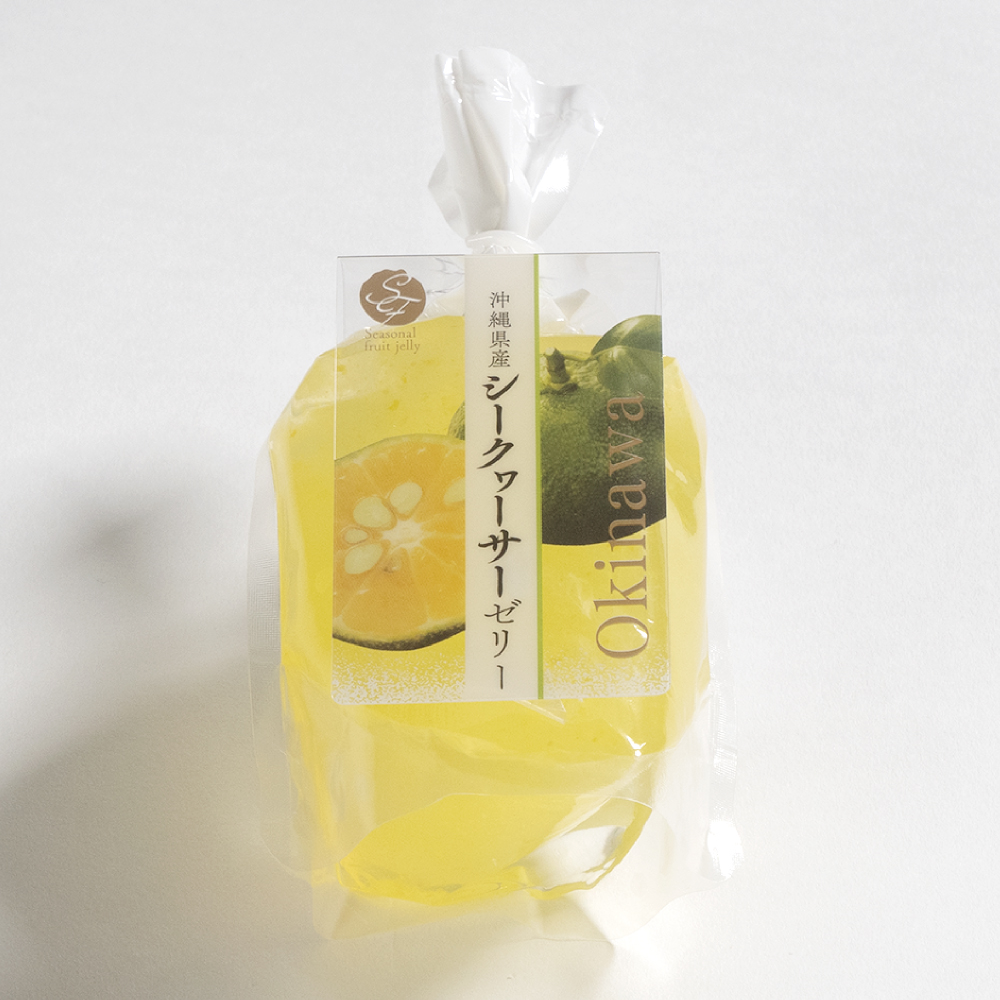 Citrus depressa (Japanese name: Hirami lemon, Taiwanese: Acid sardine) is an evergreen shrub of the Rutaceae family. The name Shikuwasa is the name used in Okinawa, but in the Okinawan dialect, "Shi" is the accent of "acidic" and "kuwass" is the accent of "adding", so it means "sour and added". This is because when the bashou cloth was woven, the cloth that was hard as it was was soaked in the juice of Shikuwasa to soften it.

It grows naturally in the Ryukyu Islands and Taiwan, but since seed breeding has been mainly carried out, there are quite a few mutant species, and it is said that there are more than 100 species. It is widely cultivated as a special product in Okinawa. The size of the fruit of Citrus depressa is about 3 to 4 cm, which is about the size of kabosu, but the skin is relatively thin, it looks like a small green Citrus unshiu, and most of them have many seeds, low sugar content, and it is characterized by a very strong acidity. The fruits begin to be around July, and the immature fruits have a dark green color and are usually harvested in this state, called blue-cutting.

In Okinawa, fruit juice is added to drinks and dishes instead of lemon, and also to awamori. Nobiletin, a flavonoid that is abundant in s Shikuwasa, is expected to have a cancer-suppressing effect and is processed as a health food. In addition, Shikuwasa soda and canned chu-hi with Shikuwasa juice are also made.