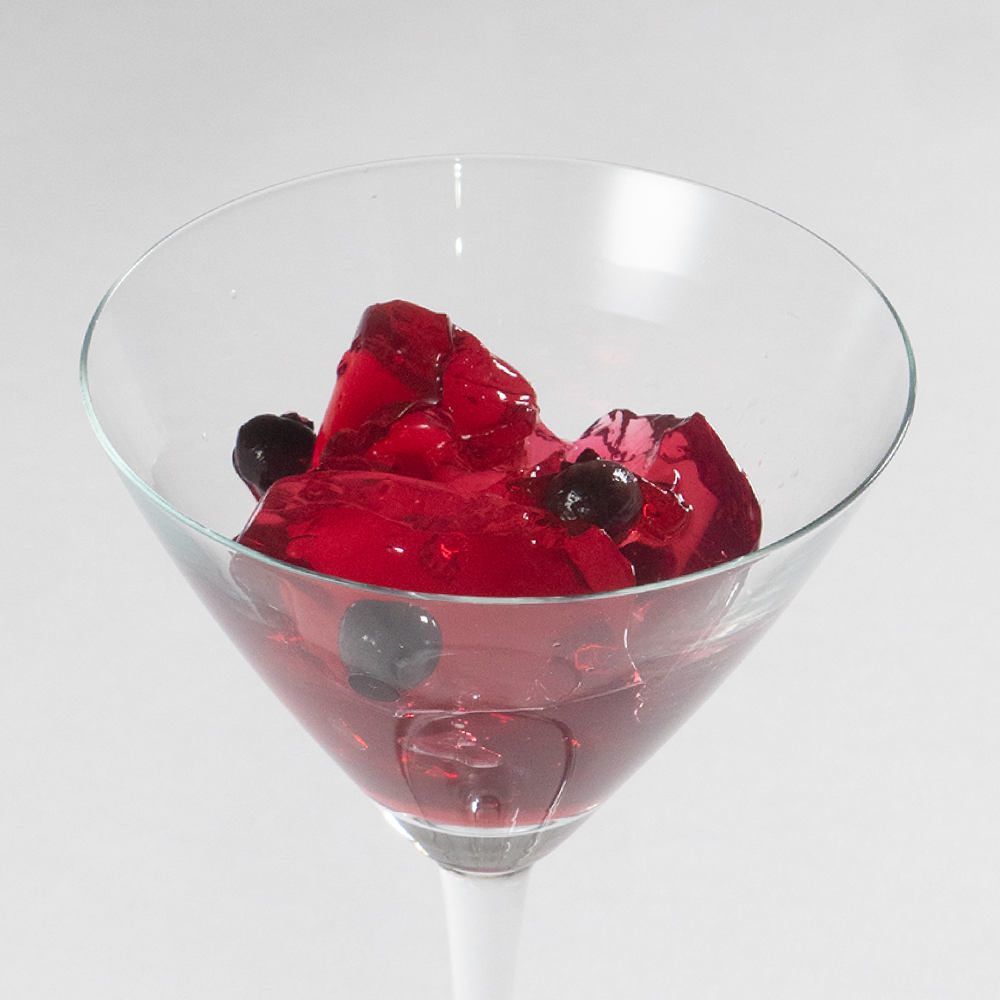 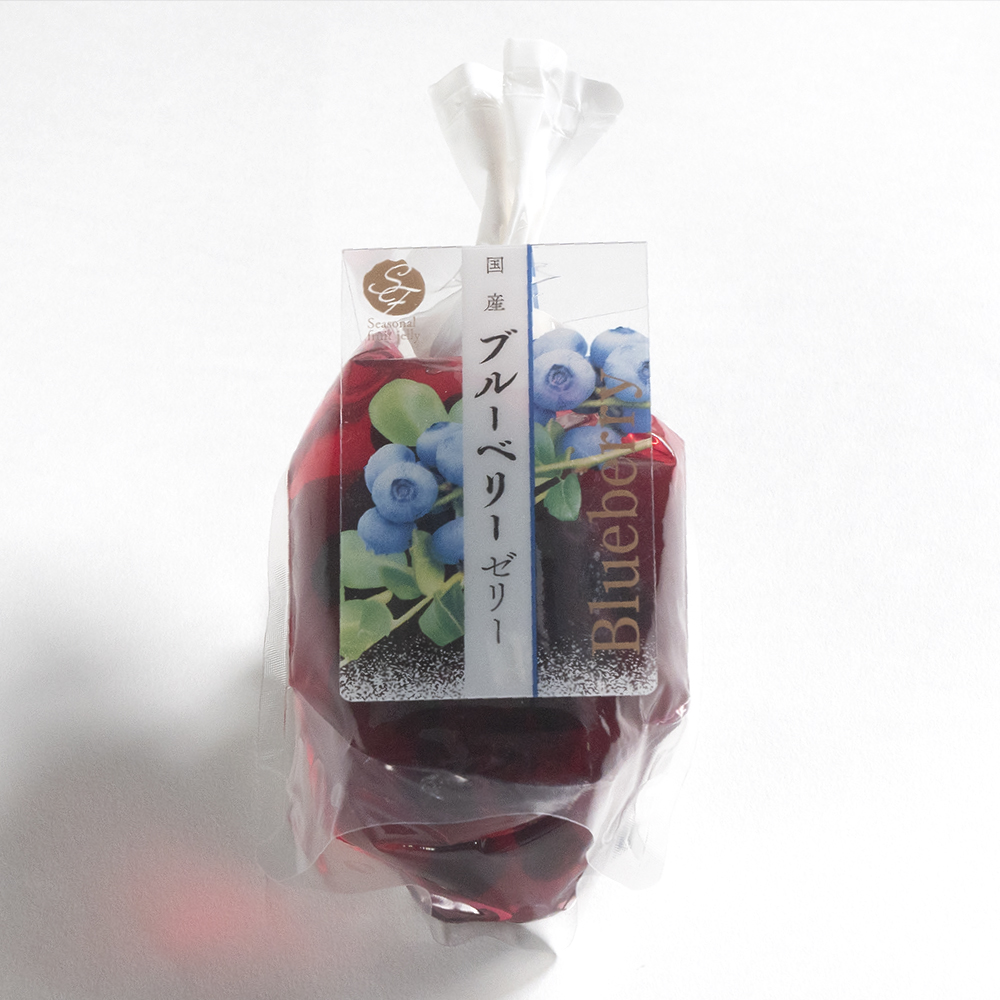 Blueberries are plants that grow in barren areas such as acidic soil, where wild species have been around for a long time. Seeds are carried by wild animals and birds and natural mating is repeated, and it is said that more than 400 species are distributed all over the world.

Native North American Indians have used wild blueberries raw, dried and preserved, as well as cooking ingredients and blueberry tea with decoction of leaves and roots as a medicine. At the beginning of the 17th century, American settlers migrated to the northeast, but the region was in dire straits because of the harsh climate of crops. Indigenous Indians saved the settlers and taught them how to grow corn and how to collect, process and preserve wild blueberries. In addition, it is said that the settlers also drank blueberry tea to heal their tiredness, but it is known that blueberry tea has a blood purifying effect.

The largest cultivated area is in the United States, followed by Canada and Chile, and it is also cultivated in Australia, New Zealand, Scandinavian / Eastern European countries and Russia. Originally, there were wild species in these areas as well, but in recent years, it seems that American species have been introduced due to attempts to cultivate high-quality and climate-adaptable varieties.

In Japan, it is said that the Hokkaido Agricultural Experiment Station introduced it from the United States in 1951 (Showa 26). Japan's first blueberry garden was built in Kodaira, Tokyo in 1968, but in the latter half of the 1980s, it came to be cultivated in various places including high-cold areas suitable for cultivation such as Niigata and Nagano as encouraged crops for paddy field conversion and mountainous areas.