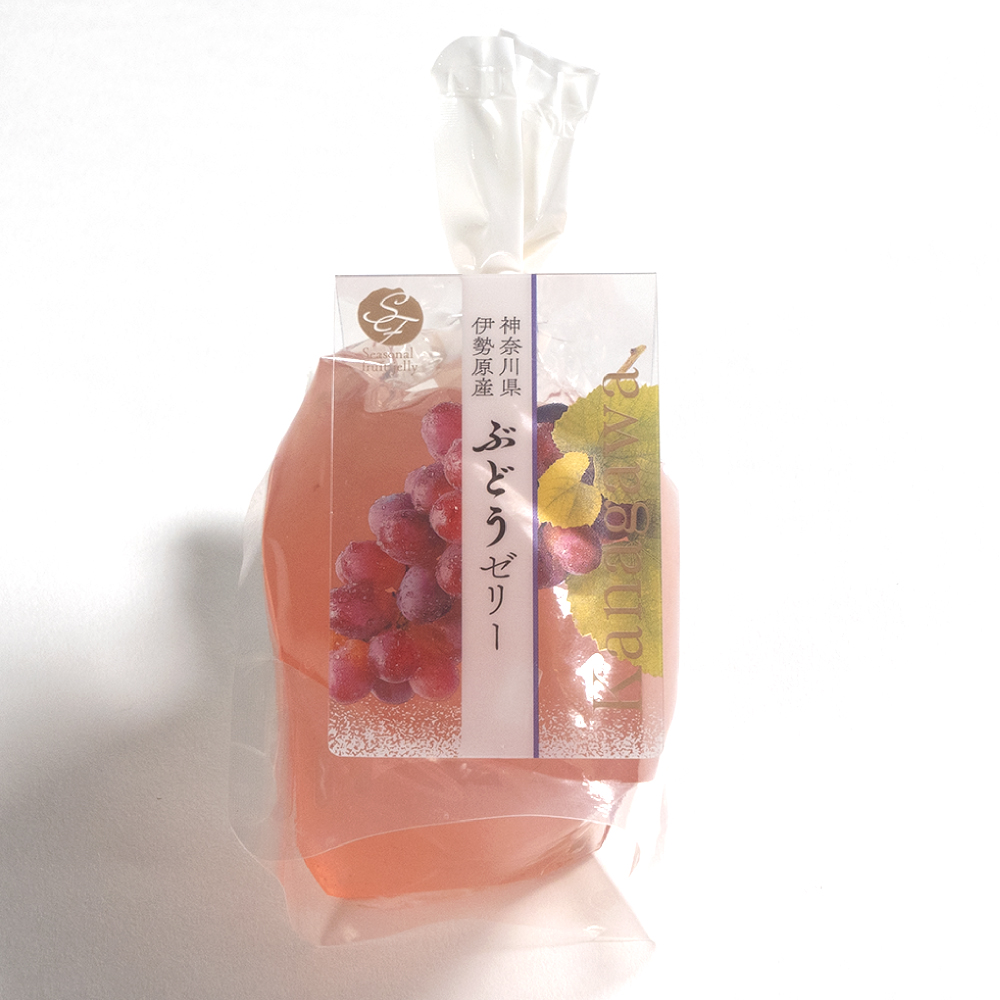 Grape cultivation has a long history, with European grapes being cultivated in their native Caucasus region and along the Caspian Sea coast as early as 3000 BC. During the time of ancient Greece and the Roman Empire, large-scale viticulture was carried out in various regions for winemaking. Meanwhile, the eastward spread of the grape seems to have reached China in the 2nd century BC. When Europeans began to colonize various regions during the Age of Discovery, they planted grapes in their settlements such as the Republic of South Africa and Chile, so there are several regions that became famous for wine from grapes brought in at this time.

European grapes grow well in dry climate and alkaline soil and are susceptible to disease, rain and cold, but their thin skins, soft berries and high juice content make them suitable for winemaking. Varieties that are unsuitable for wine have been eliminated and the variety left in Europe are classified in three main varieties: Western, Black Sea, and Oriental. The Western varieties include Cabernet Sauvignon and Pinot Noir for wine. American grapes were selected and cultivated by European colonists from wild varieties in the eastern part of the North American continent. They grow well in humid climates and have excellent cold and disease resistance, but are not suitable for wine and are grown for juice.

Grapes are best grown in areas where the average temperature is between 10 and 20 degrees Celsius, and they prefer well-drained, sunny soil. There are two methods of growing grapes: one is to arrange the vines in a straight line like a hedge, and the other is to build a trellis and let the vines crawl on it. The hedge method is more common in Europe, while the trellis method is the most common in Japan. Grapes have pistils and stamens in each flower, and are self-pollinating, so they produce fruit on their own. The berries ripen closer to the branches, so the upper part of the cluster is sweeter.

About 70% of the world's production is for wine, and about 25% is for fresh consumption. China is the world's largest producer, followed by Italy, the United States, Spain, and France. In Japan, nearly 90% of the grapes are consumed fresh, and only 10% are used for processing. The largest production area is Yamanashi Prefecture, followed by Nagano Prefecture, Yamagata Prefecture, and Okayama Prefecture, but in recent years the number has been decreasing. The most cultivated grape in Japan is Kyoho, followed by Delaware, Pione, Muscat Berry A, and Koshu. The cultivation of Delaware has increased due to the development of nuclease-free technology using gibberellin solution, but its popularity has decreased due to its small grains, and in recent years, nuclease-free cultivation of large-grained varieties has been progressing.